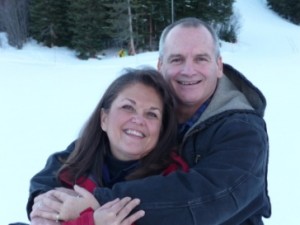 Dr. Timothy Johns started following Jesus Christ in 1971 during the Jesus Movement. His conversion was powerful and dramatic.

After receiving his BA from Tarkio College in 1975, he married his college sweetheart, Janet.  Janet also received her BA from Tarkio College in music education. A few weeks after their wedding, they moved to Pasadena, CA, where Tim received his Masters of Divinity from Fuller Theological Seminary in 1978.  During his three years at Fuller Seminary, Tim served as a youth pastor.

After graduating from Fuller Seminary, Tim was ordained in the UPUSA denomination. For seven years, he served as a Presbyterian pastor.

In 1985, Tim helped launch a church-planting movement, and was integrally involved in starting seven churches between 1985-1992. This ministry merged with the Vineyard Association of churches in 1990, allowing Tim the privilege of being a Vineyard pastor.

In 1992, Tim & Janet reentered the marketplace by starting a rehabbing business and real estate company. They also joined Gospel For Asia to further the cause of world missions. During this time, Tim completed his doctorate which combined training from Fuller Seminary and Regent University. The title of his dissertation was “Spiritual Family as the Emerging Apostolic Paradigm”.

Tim and Janet started the Rock Tribe’s first church in the inner-city of Kansas City. That church helped to transform the inner-city by reducing crime and reaching the lost with the gospel. Tim also started a community development corporation called “Rock Solid Urban Impact” which has helped to launch “The Urban Farming Guys” and initiated practical help in the inner-city like neighborhood gardens.

Tim and Janet recently moved to Fort Collins, CO to serve a new church they helped plant in Laramie, WY.  The Johns’ are also planting a church in North Colorado called “Rock All Nations”.

Tim writes training materials that equip the church to transform cities and regions, making disciples that obey Jesus in every area of life.

Tim has been a keynote speaker at numerous churches and conferences. He also consults with church leaders, helping them to improve evangelism and discipleship in the context of small missional communities.

Tim’s passion is the Person of Jesus Christ and the Kingdom of God. He longs to reveal Father’s heart to all people. His mission is to inspire Christ’s Church to be a catalyst of the Holy Spirit which proclaims the gospel, makes disciples of Christ, and transforms cities for the glory of God.

Tim and Janet have two married children and six grandchildren. 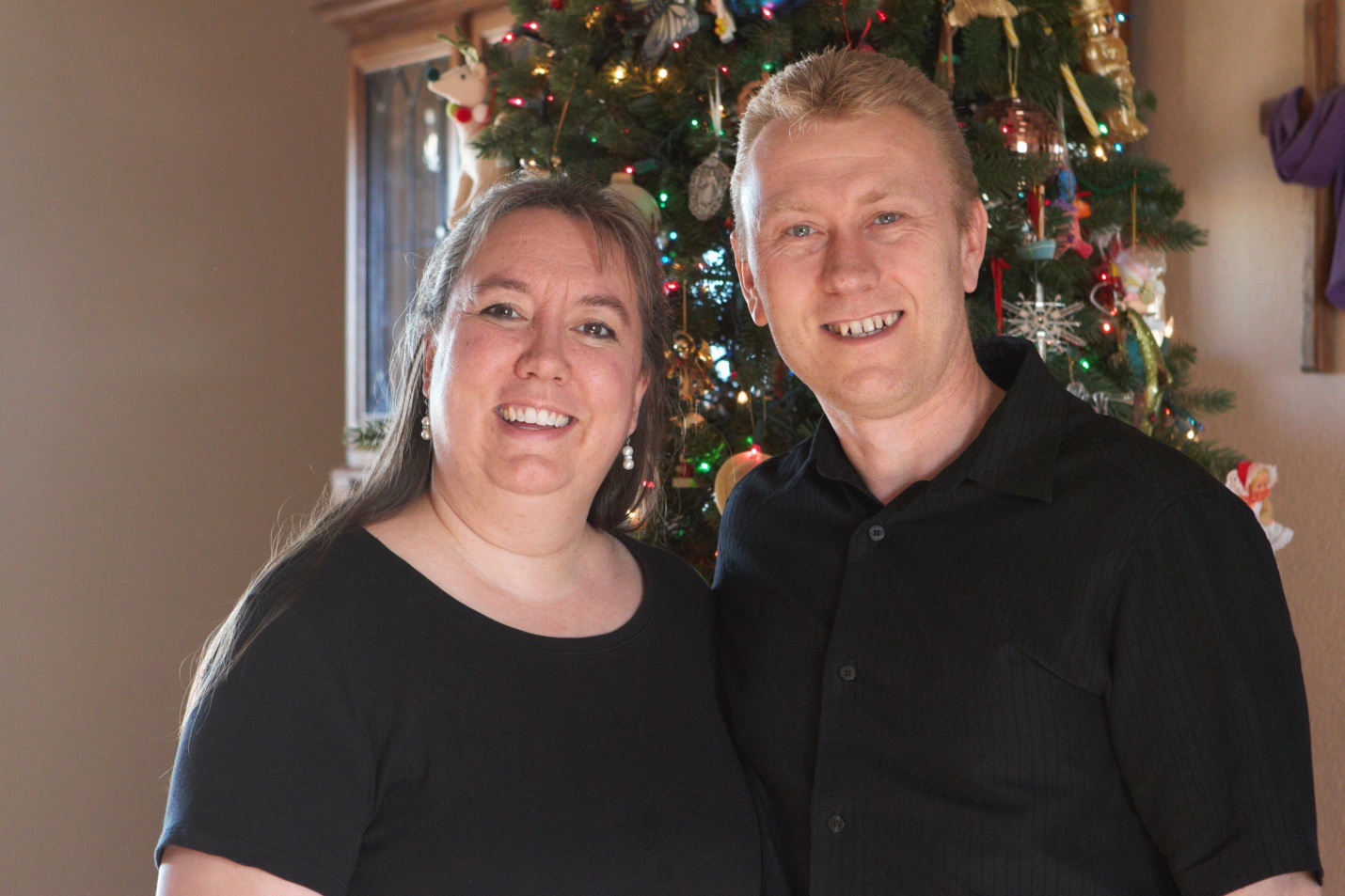 Emmanuel was born and raised in France where he came to know the Lord at the age of 12 in a radical encounter with the person of Jesus.  He practiced as a registered nurse in France for several years until coming to the States to attend Bethany College of Missions in Bloomington, Minnesota.  Lori grew up in a Christian home and also practiced as a registered nurse.  Emmanuel & Lori met at Bethany College of Missions in 1997 and were married in 1998.

In the past 16 years they have assisted with church plants, discipleship, worship & intercession, New Testament prophetic ministry and inner healing. They have been part of ROCK International since 2003. Their desire and heart is to equip the body of Christ in prophetic ministry and to lead them into experiencing the glorious presence of God in every area of daily life.
The Boussuge Family lives near Cheyenne, Wyoming, where Emmanuel home schools Sarah & Joshua. Emmanuel oversees their little homestead, and Lori works as an International Board Certified Lactation Consultant at the regional medical center.